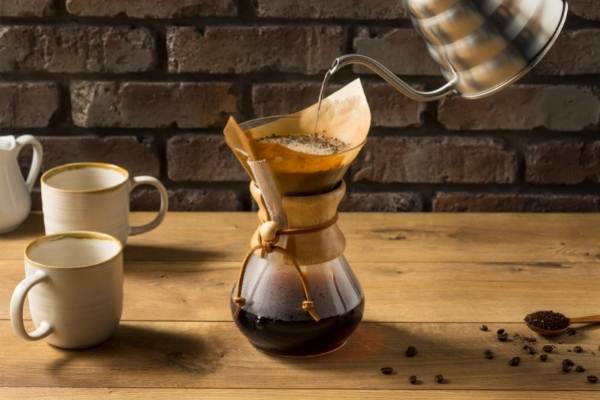 In the late 1980s and the 1990s I worked in Newark (the largest city in NJ) in a section of the city called the Ironbound, so named because it is surrounded by railroad tracks and is bordered by several major highways. It is also known as Down Neck because it’s partly located on a neck of the Passaic River.

We are a bunch of folks that love coffee, whiskey and good food. What better way to combine our passion and vices than with another internet blog. But this one is different…we actually know what we are talking about!

We participant in the Amazon Services LLC Associates Program, an affiliate advertising program designed to provide a means for sites to earn advertising fees by advertising and linking to Amazon.com.